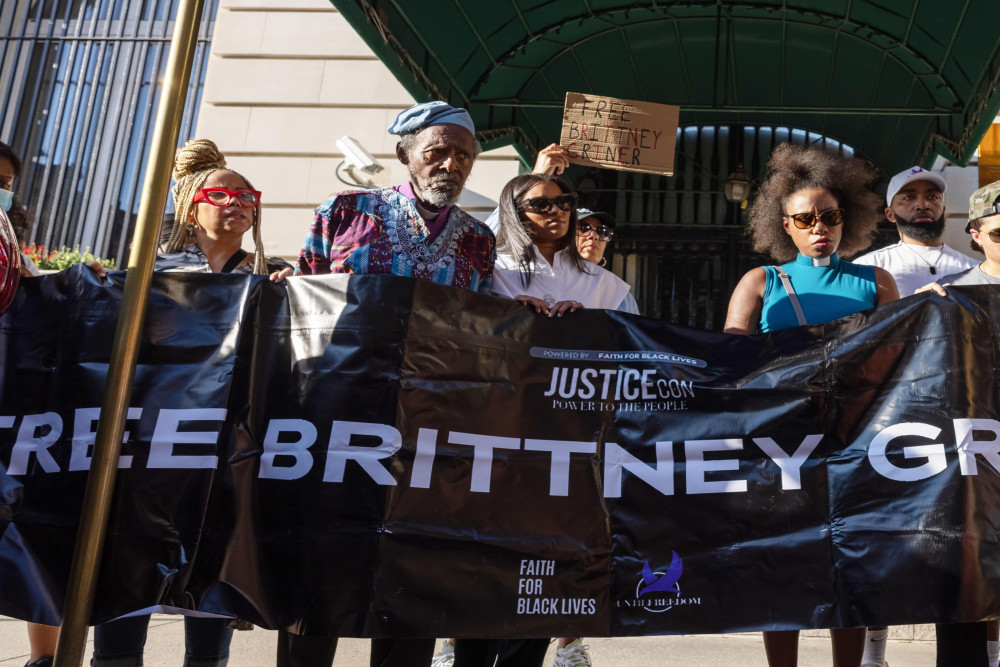 One of the world’s most notorious arms dealers, Viktor Bout, may hold the key to the release of basketball star Brittney Griner and another American, Paul Whelan.

Three sources report that President Joe Biden personally approved a “substantial” offer to Moscow in June. The Kremlin has yet to respond. American travelers would be more likely to be targeted if the swap goes through, as it would change perceptions of how the US deals with governments that detain its citizens overseas. It would also be an act of great humanity by President Biden to bring Americans home from hellish Russian prisons.

There is a risk involved in freeing a prisoner like Bout. As well as being close to Russian intelligence, his conviction for conspiring to kill Americans in 2011 could pose a future threat. As well as letting hostile governments and bandits know that the US will cut deals to get people home, such a high-profile swap might send a message to hostile governments.

Furthermore, the exchange of these cases has an uncomfortable symbolism. On trial in Moscow, WNBA star Griner says she unintentionally brought cannabis into the country. In 2018, a spying charge was brought against Whelan, which resulted in his arrest. The United States views Russia’s justice system as politicized and contends neither case has any merit.

On the other hand, Bout is a notorious international criminal who claims to be innocent. Putin and Russia may be able to claim a massive victory with this. Kremlin propaganda could be fuelled for days by an exchange. Bout might also be useful for Russia in procuring weapons for Ukraine.

Griner and Whelan were already bargaining chips before Washington proposed a swap anyhow, whatever the outcome. According to Trevor Reed, another American freed from a Russian prisoner, there is no reason to fear such deals. Reed does not believe Moscow will take more prisoners when they can do it anyway.

A balance must be struck between the human consequences and the geopolitical consequences. What are the larger consequences of releasing Bout back to Russian authorities? What damages could he cause for the US and its allies if Russia gets him back? The exchange would make sense for the families of Whelan and Griner, and President Biden has been facing intense pressure from Griner’s family, friends, and colleagues.

Critics might argue that he could use a political victory from returning Americans imprisoned overseas, and citizens who have been wrongfully detained should be brought home or, in the alternative, protected. Who among us would not want President Biden to do the same for us?

Former US Attorney Preet Bharara, who oversaw Bout’s prosecution, said he understands President Biden’s dilemma. Balancing asymmetrical trades of people who have not done much criminally in Russia with those who have is a challenge. However, in the past, Presidents have negotiated with enemies like the Taliban and Iran to get US citizens home. It is particularly treacherous in this case