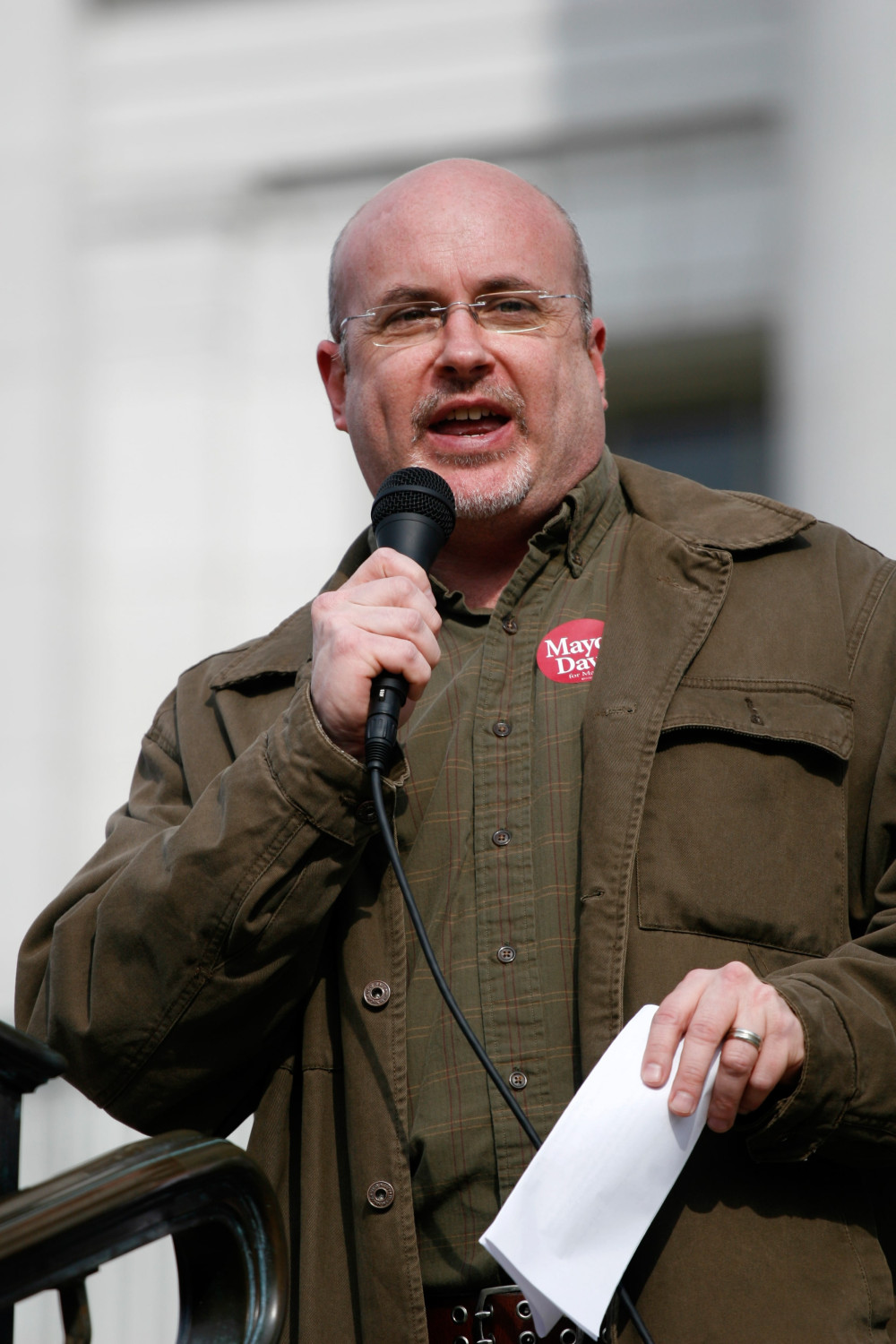 On Friday’s broadcast of C-SPAN’s “Washington Journal,” Rep. Mark Pocan (D-WI) expressed there have been price overcharging “by oil organizations for more than a year at this point.” And that the critical decrease in the cost of oil after President Joe Biden reported he’d set oil free from the Strategic Petroleum Reserve shows that the price was erroneously high.

Pocan said, “I figure we ought to be significantly more forceful with a portion of the oil organization leaders. It would be helpful if you kept in mind that gas costs began going up about last March when their energy systems wasn’t going as expected for the climate in Texas.

They had a few blackouts that influenced a portion of the handling, and then before you know it, gas costs shot up, and they won’t ever go down. Also, we presently have accounts from oil chiefs who said they didn’t increment creation to return something else for their investors.

They didn’t care a lot about buyers; what they often thought about were their primary concerns. Furthermore, that had costs up, and presently, the conflict in Ukraine is making an extra difference. Thus, the president makes the best decision to attempt to influence prices. In any case, I’m happy the Energy and Commerce Committee has welcomed oil organization chiefs to come in for a conference.

Since I believe there’s much more going on that includes a ton of cost gouging that likewise must be checked out.”

He added, “[W]e ought to discuss what, once more, which is, cost gouging, I think, by oil organizations for more than a year at this point. However, we ought to come down on them.

All it took was the president to state he planned to deliver more oil, and the cost per barrel went down altogether. That shows you the falsely high price that has been out there, and that is the proper thing the president’s doing by pursuing those organizations and Congress having hearings on that.”