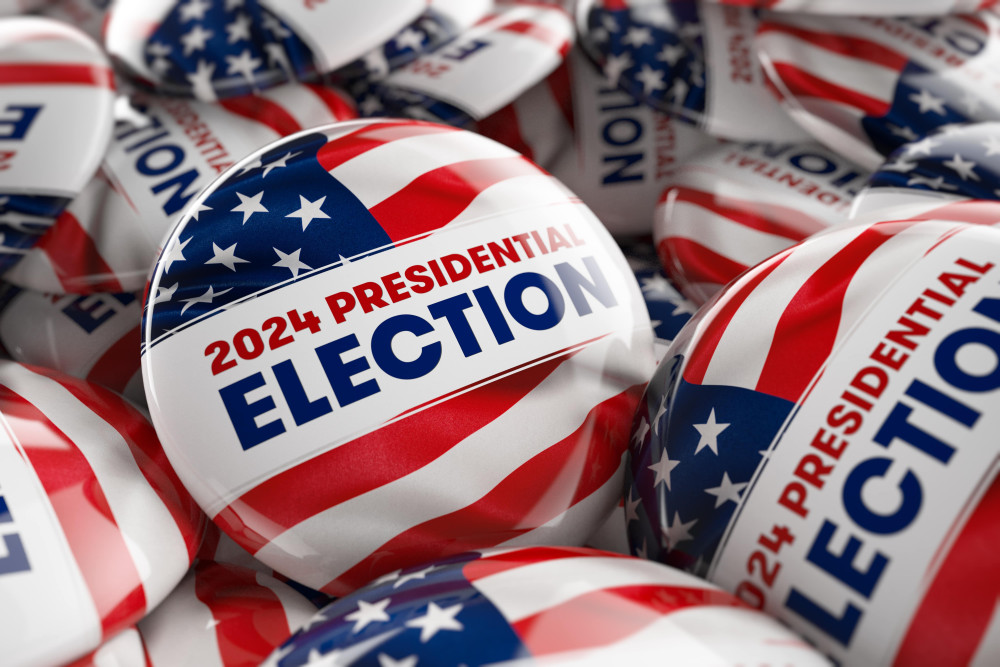 While Democrats have been openly moving away from President Biden, they will not abandon him completely. Former President Trump, frequently referred to by Biden as “my predecessor,” has hinted that he intends to run for President again in 2024. Democrats are currently waiting to see if Donald Trump makes an official statement regarding his candidacy in the 2024 election.

The Republicans and Democrats have questioned whether President Biden is fit enough to run for another term. However, Biden has stated that he would run for a second term.

The Democrats remain curious as to whether Trump will run. Polling will become important in regards to the Democrats retaining control of the White House.

Meanwhile, in Tampa, FL, former President Trump stated that he “just may have to do it again.” President Trump is not the only potential candidate grabbing headlines in the sunshine state. Gov. Ron DeSantis has dominated the news in his state with his war against Disney and the “Don’t Say Gay” law. Although it is to call who will be the Republican candidate early, Donald Trump has some stiff competition if he decides to run in 2024.