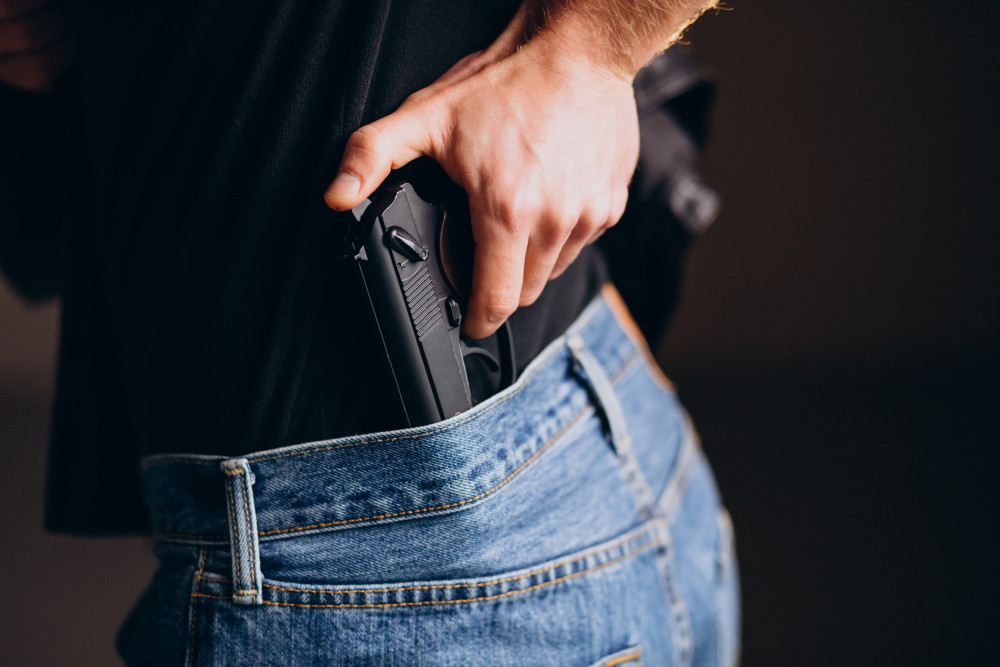 The 22-year-old person who shot and killed the would-be mass shooter at the Indiana Greenwood Park Mall was equipped due to “constitutional carry.”

The hero with a firearm has been recognized as Elisjsha Dicken.

WTHR shows that the aggressor entered the shopping center before 5 p.m. Moreover, he joined the restroom, putting his cellphone in a toilet and got his guns ready.

He left the restroom and started firing at 5:56 p.m.

At 5:57 p.m. Dicken started taking shots at the aggressor, making the assailant try to escape back to the washroom. However, he never made it. All things being equal, he imploded to the floor.

Dicken had fired ten rounds at the aggressor, hitting him repeatedly and causing the assailant’s demise.

WTHR reports, Dicken was acting under the new ‘Constitutional Carry’ regulation and didn’t have a permit.

WTHR brings up that Dicken had no proper police or military gun preparation. Instead, he figured out how to shoot from his granddad.