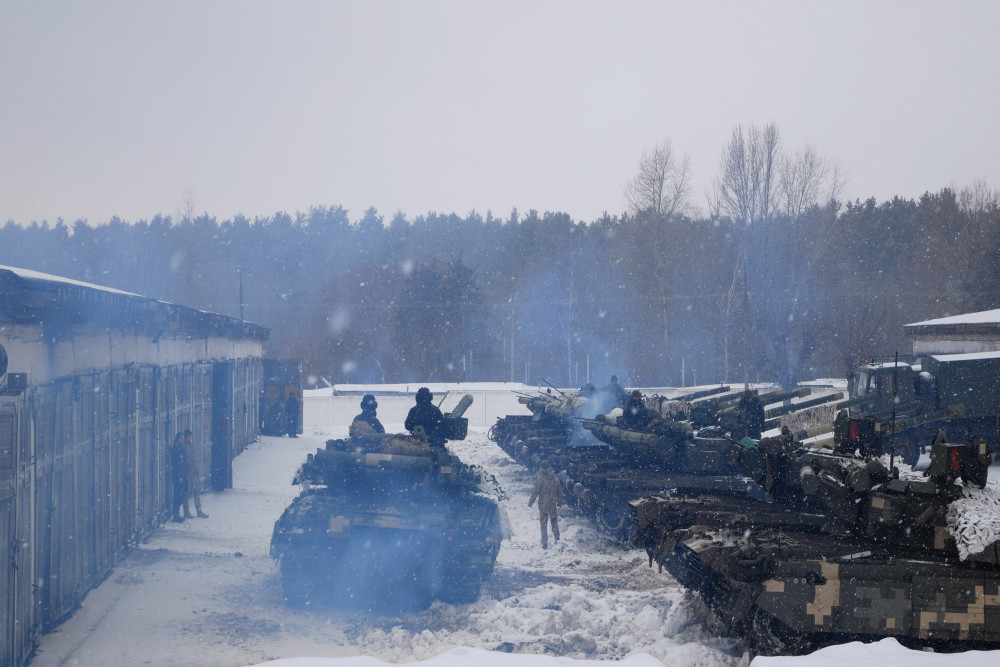 On Wednesday, billionaire and Virgin Group leader Richard Branson cautioned of the interruption brought about by the “Twitter battle” inside Tesla CEO Elon Musk’s attempted takeover.

The British business entrepreneur said in a meeting with CNBC Europe’s “Squawk Box” that the contention over Twitter’s possession was an interruption from Russia’s proceeding with an attack on Ukraine.

“I won’t get drawn on who I might want to see win this conflict — a different sort of war. I would much prefer us all were focusing on how Ukraine might benefit from outside input,” Branson expressed.

“We have recently got to stir our nations to spend only a tad part of the billions we spent on COVID in ensuring that we win this conflict with Russia and that the Ukrainians can battle it for us,” he added.

Also, we want to uphold them completely. Furthermore, we’ve recently become exceptionally cautious not to get exhausted with what’s happening in Ukraine and get diverted by a Twitter war or something like that. The Ukraine war is so basic. If not, we could wind up seeing Russian soldiers in Poland and different pieces of Europe, and God disallow, we’d be into a third World War.