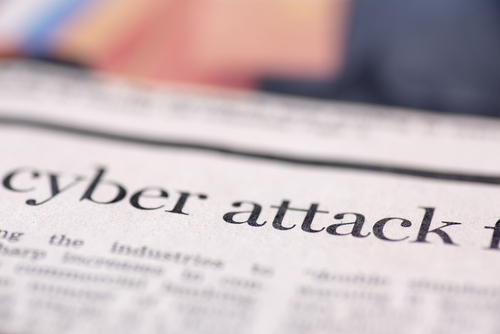 Due to the attack, several major airport websites in the United States were briefly taken offline. A DDOS attack involves flooding a website with traffic to take it offline. The airport websites were attacked after the pro-Russian hacking group “KillNet” published a list of sites and encouraged its members to attack them.

The DDOS attacks only affected the airports’ websites, which provide flight and service information and have no effect on operations.

Hartsfield-Jackson Atlanta International Airport said its website was back up and running after an incident early Monday morning that rendered it inaccessible to the public. The statement said that an investigation into the cause of the incident is currently underway. “At no time were airport operations disrupted.”

Most of the airport websites targeted appeared to be operational after being temporarily taken offline.

No immediate response was received from the U.S. Cybersecurity and Infrastructure Security Agency (CISA).

The U.S. federal government concluded earlier this year that KillNet is one of a few cybercrime groups declaring allegiance to Moscow. Some of these groups are more loyal to Moscow than others and maybe a front for state-sanctioned hacking rather than true hacktivism.

The group’s formation demonstrates how any war in the information age will have a cyber component – but also how annoyance and defacement, rather than fully developed cyber warfare, have been a feature of the Russia-Ukraine conflict to date.

According to threat intelligence firm Digital Shadows, KillNet began as the name of a DDoS tool, and the group behind it evolved from criminal service providers to Kremlin-aligned hacktivists. It recruits volunteers to carry out DDoS attacks, grouping them into squads called “Kratos,” “Rayd,” and “Zarya.”

A KillNet DDoS attack, according to the Italian Computer Security Incident Response Team, came in three waves. The first was a network-tier flood of connection requests that overwhelmed targets with bogus TCP or UDP requests. That first wave was accompanied by DNS amplification requests, which flood servers with falsely requested domain name system responses, and I.P. fragmentation attacks, which chop internet protocol datagrams into smaller pieces to consume available memory. The second wave was an intensification of the first, but it did not include DNS amplification. The previous wave switched between network-tier and protocol-based attacks.

KillNet has previously targeted airport websites in the United States. It claimed responsibility for a DDoS attack on Bradley International Airport in March, a facility classified as a “medium” commercial aviation hub by the Federal Aviation Administration.

“Bradley airport – not sure why they targeted it,” threat research firm CyberKnow tweeted at the time. On Monday, Bradley Airport was targeted once more.