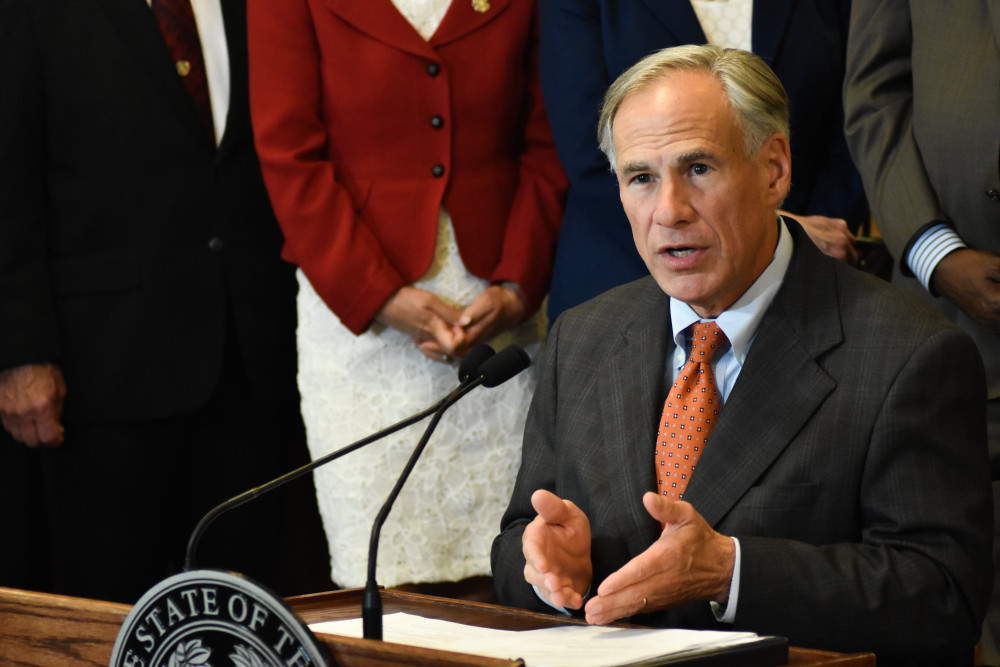 Abbott, a Republican, delivered the mandate last week in a letter to the Texas Department of Family and Protective Services, requesting them to research the guardians of minors if it seems the children are getting pubescence blockers, chemical treatment, or ”sex-change systems.”

The order to the state’s DFPS followed a Feb. 18 assessment delivered by Republican state Attorney General Ken Paxton proclaiming that ”techniques and medicines that outcome in a child’s sterilization are unapproved and encroach on the kid’s crucial right to reproduce.”

Abbott, DFPS Commissioner Jaime Masters, and DFPS were raised in the claim documented Tuesday. The ACLU and different signatories contended the state disregarded the Texas Administrative Procedures Act, the Texas Constitution, and the U.S. Constitution.

”Our childhood, our networks, won’t be utilized as political props,” said Emmett Schelling, leader overseer of the Transgender Education Network of Texas.

”We won’t consider these proceeded with endeavors to limit admittance to life-saving consideration and condemn families in light of obviously misleading data. To Attorney General Paxton and Gov. Abbott, we won’t keep assuming a perverted part in your political theater,” Schelling said.

The gatherings expressed the claim was documented for the benefit of a DFPS worker, her transsexual child, and the representative’s significant other. The family said that an examiner had previously moved them to their home.

The claim was documented by the American Civil Liberties Union Jon L. Stryker and Slobodan Randjelović LGBTQ and HIV Project, the ACLU Women’s Rights Project, the ACLU of Texas, Lambda Legal, and the law office of Baker Botts LLP.

Both Abbott and Paxton are looking for a re-appointment.