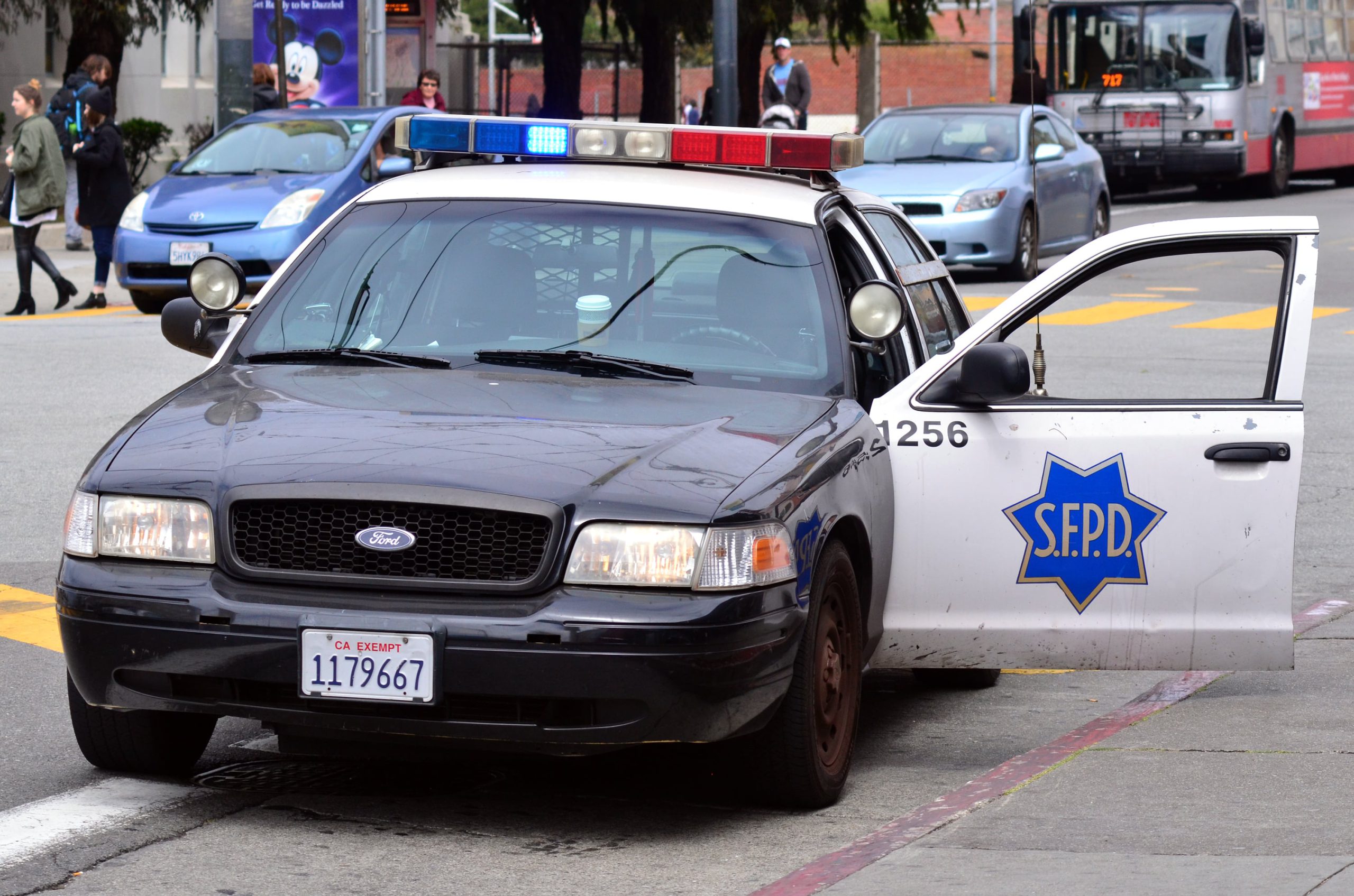 David Brooks says Dems are on the unacceptable side of the nation’s significant issues, like instruction and crime.

New York Times editorialist David Brooks expressed that the educational committee reviews in San Francisco “ought to be a five-caution fire” to Democrats, who, as he would like to think, have gotten on the wrong side of the significant issues of schooling and crime, on Friday’s “PBS NewsHour.”

The host, Judy Woodruff, inquired, “A few glimmerings around the country in nearby races, David, that citizens who had cast a ballot Democratic are generally disapproving of Democratic — three Democratic up-and-comers at this moment, three individuals from the San Francisco educational committee removed from office. We’ve seen it in Virginia and a couple of different spots. It’s electors irritated about COVID, about training issues; from there, the sky is the limit. Yet, how stressed, I surmise, is my inquiry — and I’m posing to you to do this in one moment or so — should Democrats be correct now about a portion of these, be perfectly honest, amazing moves around the country?”

Creeks answered the question by expressing, “Definitely, it ought to be a five-caution fire. San Francisco crushed those individuals by like 72 to 79%. The two major issues are schools — San Francisco needed to destroy the magnet school, and crime. Crime is being discussed in my area, and undermining the police put the Democrats in a horrendous spot on this issue, as they did on this schooling issue.”