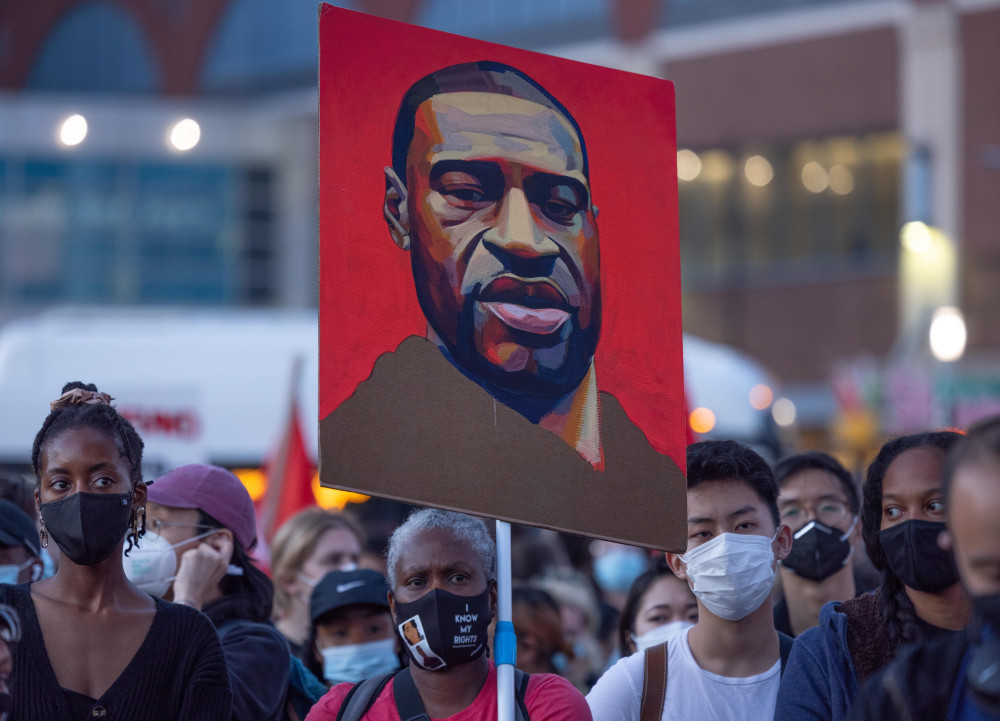 Previous President Barack Obama utilized the school shooting in Uvalde, Texas, to memorialize the passing of George Floyd, even though the two misfortunes have no connection.

Wednesday, May 25, denotes the two-year commemoration of George Floyd’s homicide because of a Minneapolis cop. Yet, to Floyd’s memory, rather than simply honoring the day alone, the former president tied the horrendous slaughter in Texas, which left 19 youngsters and two educators dead.

As we lament the offspring of Uvalde today, we ought to find an opportunity to perceive that two years have passed since the homicide of George Floyd under the knee of a cop, the previous president tweeted. His killing stays with every one of us right up ’til now, particularly the individuals who cherished him.

In the repercussions of his homicide, another age of activists ascended to channel their pain into coordinated activity, sending off a development to bring issues to light of fundamental bigotry and the requirement for law enforcement and policy change, he added.

The president then stopped the My Brother’s Keeper Alliance and its Rethinking Policing Pledge.

While few, aside from perhaps the favorable to Chauvin hardliners, would resent anybody for remembering George Floyd on the commemoration of his demise, the previous president’s choice to connect it to a current and crude public misfortune ignited critical kickback.

Michelle and I lament with the families in Uvalde, who are encountering torment nobody ought to need to bear, the previous president said, adding:

We’re likewise furious for them. Almost a decade after Sandy Hook — and ten days after Buffalo — our nation is deadened, not by dread, but rather by a firearm campaign and an ideological group that has shown no readiness to act in any capacity to assist with forestalling these misfortunes. It’s well beyond time for activity, any activity. Furthermore, it’s another misfortune — a calmer yet no less disastrous one — for families to stand by one more day.