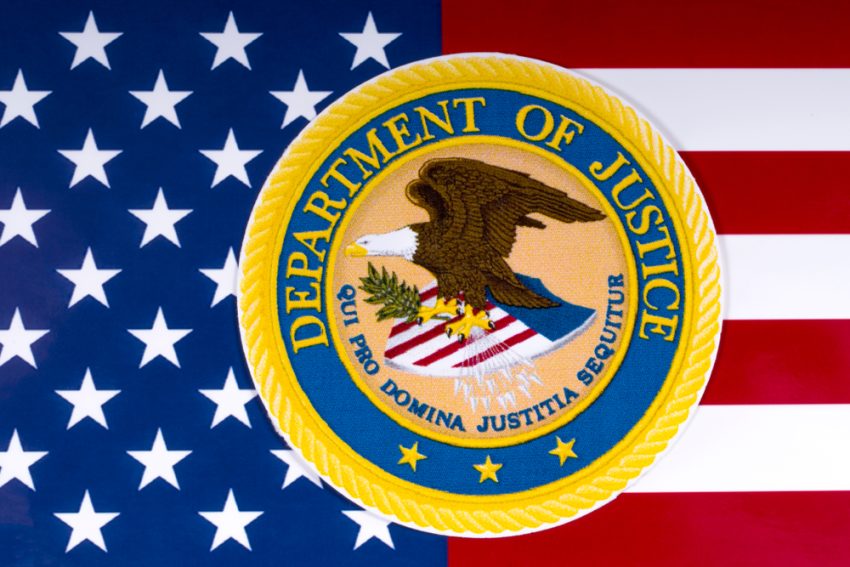 The Department of Justice must respond to a request from a New York news outlet to make public the warrant that led to Monday’s raid on former President Donald Trump’s Mar-a-Lago estate. An Albany, New York, news outlet and the conservative legal action group Judicial Watch filed the request. According to the Daily Wire, Federal Magistrate Judge Bruce Reinhart, who reportedly signed the warrant, ordered the justice department to “file a Response to the Motion to Unseal” by Monday.

Reinhart said the DOJ’s response might be filed “ex parte and under seal as necessary to avoid disclosing matters already under seal,” which means that the complete response may be confidential. Still, a redacted response will be filed in the public record.

As part of its investigation, Judicial Watch alleges that the FBI and the DOJ are using their law enforcement powers to harass a potential presidential challenger. If the Court unseals the materials, Judicial Watch will obtain them, analyze them, and make them available to the public.

Multiple news outlets reported Tuesday that the magistrate judge approved the FBI’s Mar-a-Lago raid after he signed off on it. After the raid, he was scrutinized for his connection to notorious sex offender Jeffrey Epstein. In January 2008, Reinhart resigned as an assistant U.S. attorney and began representing Epstein’s employees the following day. In 2018, the Miami Herald reported that two of Epstein’s victims filed a lawsuit accusing Reinhart of leaving the DOJ to provide Epstein with inside information. Reinhart denied the allegations.

In 2018, district judges appointed Reinhart to his current position as a magistrate judge. In a civil case involving Trump and Hillary Clinton, the former secretary of state, the judge recused himself. Specifically, he cited a section of the U.S. code that requires magistrate judges to recuse themselves if they have personal bias or prejudice concerning a party or personal knowledge of disputed evidentiary facts.

According to Trump’s Truth Social account, the raid was a surprise attack, politics, and our country is going to hell! It has provoked a massive backlash, with officials on both sides of the aisle questioning the motive and manner of the raid. According to Trump, it is the work of enemies attempting to tarnish him ahead of a possible presidential run in 2024.