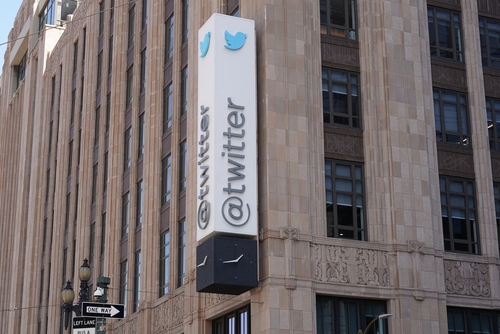 Uncertainty surrounded the role of the coalition of civil society organizations that collaborated with Twitter before Mr. Musk acquired the corporation. Monday night, Twitter Inc. terminated its Trust and Safety Council, just hours after the company’s former head of trust and safety reportedly had to flee his home. An “escalation” of threats against Yoel Roth and his family forced him from his home, CNN reported earlier on Monday. Roth resigned as head of trust and safety last month.

The council, comprised of civil society organizations, advised Twitter on how to enforce its regulations on content such as hate speech and misinformation prior to Elon Musk’s acquisition.

As Twitter enters a new era, they are re-evaluating the optimal way to include external perspectives in its product and policy development. Twitter stated as part of this process, they have determined that the Trust and Safety Council is not the optimal structure for this, according to the email signed “Twitter.”

On the same day, Twitter reintroduced a premium membership service that would display fewer advertisements and provide more features to increase its non-advertising-based income. Ella Irwin, who took over Twitter’s head of trust and safety (after Roth), joined the company in June and assumed responsibility for user content and safety policies in November. Irwin told the Wall Street Journal that the platform prioritizes moving quickly to address potentially problematic content, even if it means determining the specifics later.

It is believed that the cancellation email was sent approximately an hour before the council was set to meet with Ms. Ella Irwin and Mr. Nick Pickles, a senior director.

On November 29, without Twitter representatives present, council members convened to address their concerns. Last week, three members said they were leaving the Trust and Safety Council, citing a decrease in the safety and well-being of Twitter users. In response to the company’s new management’s “apparent lack of commitment” to protecting users from abuse and hate speech, several founding members of Twitter’s Trust and Safety Council resigned. They say under Elon Musk, Twitter has lost sight of its commitment to protecting users.

In 2016, the Trust and Safety Council was established. The broad and global organization covered many issues, including internet safety for children and combating hate speech. It provided Twitter with expertise and guidance on how to better combat hate, harassment, and other harms.