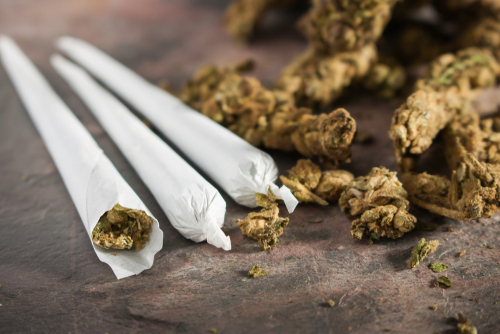 A study on how to train drug users to distribute COVID-19 quick tests to other drug addicts will receive funding for one million dollars from the Biden administration in the coming year.

The executive description of the study emphasizes that “those who inject drugs” are more susceptible to the breakout of COVID-19 due to “structural deprivation, health vulnerabilities, and stigmatization that inhibits proper access to medical care.”

This problem will be solved by facilitating quick testing by individuals that inject drugs via a sponsored employment program that trains PWID (People Who Inject Drugs) as peer health workers, which is a direct quote from the plan to resolve the issue.

The research project, which is being carried out by the University of Oregon and supported by the National Institutes of Health (NIH), got underway on December 1 and is expected to endure for nearly two years. According to the summary, research has been conducted in the past on efforts to disseminate COVID testing to drug-infested communities; however, additional information on the distribution of quick tests is required.

The summary states that frequent tests may offer an advantage over PCR tests for PWID facing structural vulnerabilities such as houselessness and lack of technological access. This is because rapid tests allow PWID to receive results in real-time and swiftly connect with necessary resources.

The monies from the NIH are a part of a more significant initiative from the Biden administration referred to as “harm reduction.” This effort focuses on minimizing the hazards associated with drug use rather than reducing the use of drugs directly. This year, the NIH provided funding for a second research that involved the installation of vending machines in rural Kentucky that provide access to harm reduction resources, such as drug paraphernalia.

This year saw the inauguration of the first government harm reduction program, funded by grants totaling $30 million and administered by the Department of Health and Human Services. The initiative provides cash for “smoking kits,” which frequently contain crack pipes, and these kits are used to smoke illegal substances. On the other hand, Pipes are not allowed to be used in the program, which the organization highlighted during meetings with each grant recipient.