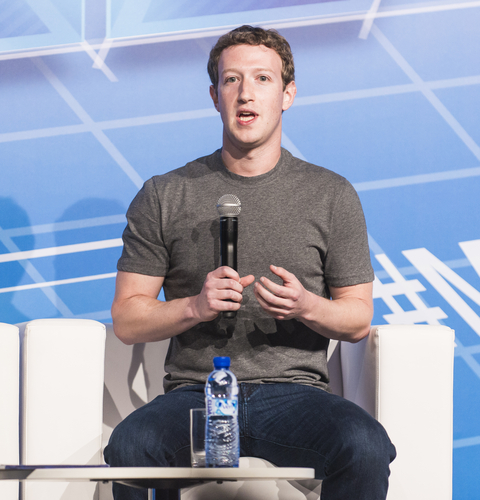 Mark Zuckerberg’s appearance on Rogan’s podcast last week stoked controversy. Especially after Zuckerberg admitted that Facebook limited access to the Hunter Biden laptop story ahead of the 2020 election. According to him, Facebook was limited the due to FBI concerns about “Russian propaganda.” This is all the more alarming because of the questionable FBI raid on former President Trump’s residence, Mar-a-Lago. Republican leaders are currently threatening to rebuild the Department of Justice if they take control of the house. Zuckerberg’s comments raise some red flags.

Zuckerberg said that fact-checkers looked into it, and no one could say it was false. He then admitted that there was a period when the story regarding Hunter Biden’s laptop wasn’t being distributed as much. According to Zuckerberg, he struggles with Facebook’s content moderation policy. That it is a fine line between eliminating harmful information and allowing free speech; as he put it, he views this dilemma as “all trade-offs all the way down.”

According to FOX Business, the agency has provided companies with “foreign threat indicators” to help them protect their platforms and customers from foreign influence. The agency stated they would continue to keep the public informed of potential threats and will work closely with all federal, state, local, and private sector partners.

“However, the FBI cannot ask or direct companies to take action on the information they receive,” the agency said.

Meta said Friday night that there was no new information about Hunter Biden’s laptop. The company said there was no specific warning about Hunter Biden from the FBI. As the 2020 presidential election came down to the final weeks, Big Tech and the liberal media suppressed the New York Post’s reporting on the son of then-candidate Joe Biden’s shady foreign business dealings.

It has been reported that Zuckerberg and Jack Dorsey apologized for limiting the distribution of the Post’s reporting. Several big news outlets, such as the New York Times, Washington Post, NBC News, and Politico, have since verified the laptop’s authenticity.

This week, Sen. Ron Johnson, R-Wis., in a letter to Department of Justice Inspector General Michael Horowitz, revealed that FBI officials told agents not to investigate Hunter Biden’s laptop over concerns it would impact the 2020 election.

It was alleged that workers at the bureau were forbidden from reviewing the hard drive by the whistleblower. In his testimony last month, FBI Director Christopher Wray said he found the allegations “deeply troubling.”