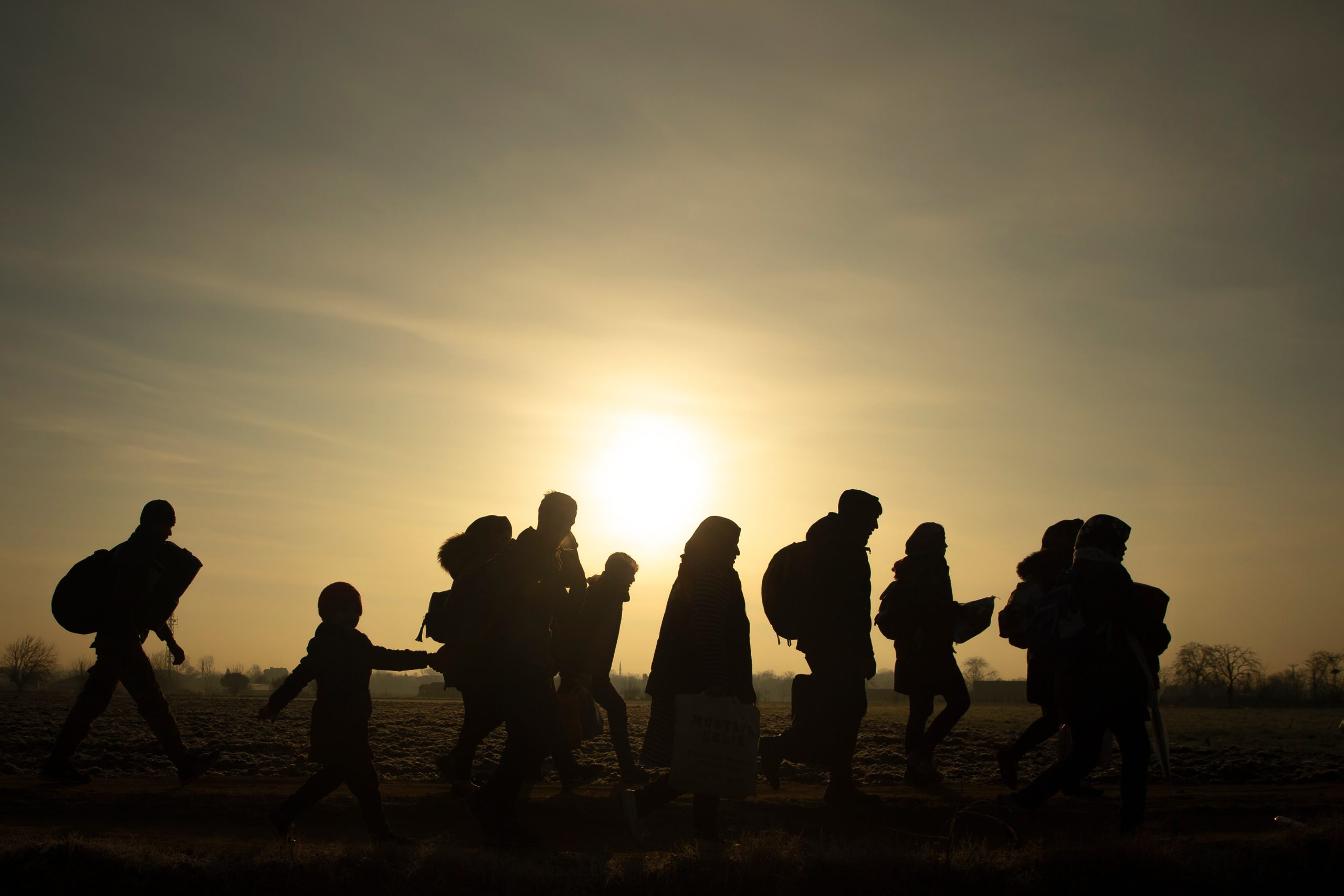 A migrant lady in Texas addressed a South Texas border rancher. She expressed that she “expects” the national government to bring her smuggled child to her. A migrant woman, obviously obscure to the family, had the child across the Rio Grande after being given the kid by human smugglers.

Fox News writer Bill Melugin tweeted a video on May 12 exhibiting a woman conveying a two-year-old girl she had just carried across the border waterway close to Eagle Pass, Texas. The lady let the report know that human smugglers gave her the little girl and requested her to cross the dangerous river where many individuals, including kids, have died in the last two months.

A second tweet detailed that the landowner whose land the migrants crossed onto connected with the child’s mom in the wake of tracking down a note with her contact details. The paper said the mother lives in Dallas — 415 miles toward the north.

The farmer told Melugin the mother seemed casual concerning the news that her baby had recently been carried into the U.S. by being conveyed across a dangerous waterway where many individuals — including newborn children and different babies – had died during the past two months.

The mother added that she “expects” the U.S. government to get her girl to her.

The lady crossed with what Melugin called “perhaps of the biggest single gathering I’ve seen during my border outings to Eagle Pass.”

Del Rio Sector Border Patrol specialists captured almost 41,000 migrants during the long stretch of April, as indicated by informal measurements. Official numbers are expected to be delivered in the following couple of days.