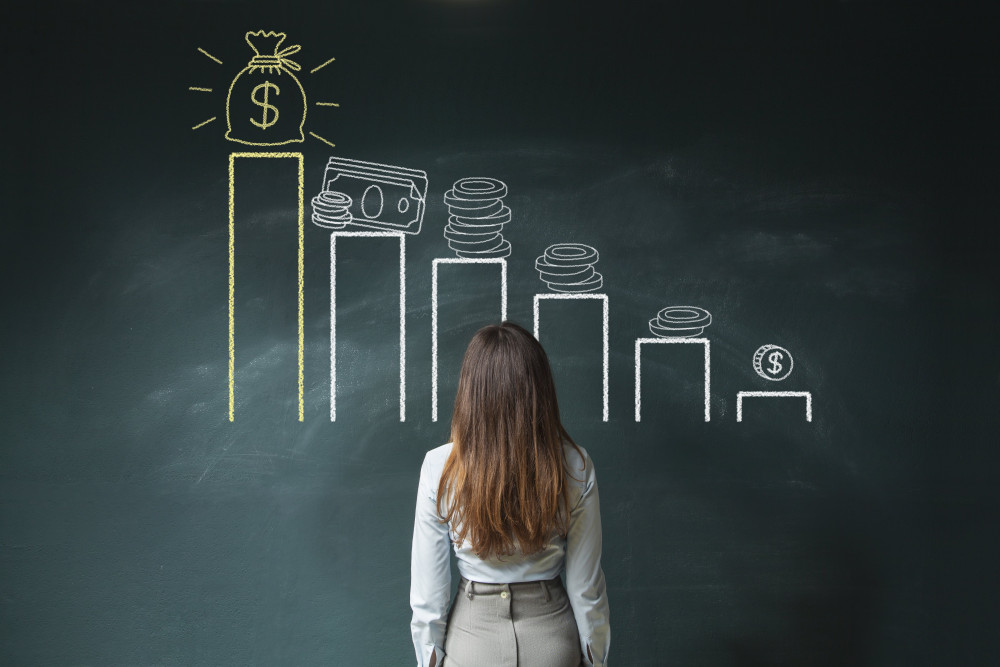 During a meeting broadcasted on Friday’s edition of Bloomberg’s “Wall Street Week,” economist, Harvard Professor, Director of the National Economic Council under President Barack Obama, and Treasury Secretary under President Bill Clinton Larry Summers determined that to help crack inflation, one method for doing so would ask borrowers who are in preferable in a better monetary condition over any time in seemingly forever, to take care of their student debts, as opposed to keeping up with the ban.

Summers expressed, to affect inflation, to the restricted degree they can, they ought to decrease duties, they ought to give more foreigners access to the country, they ought to lessen administrative weights, similar to the Jones Act that commands that main U.S. boats can take unrefined petroleum from Texas toward the upper east. They should be restricting interest by asking borrowers, at a second when they have — are in a better financial condition over any time in seemingly forever, to take care of their student debts instead of keeping up with the ban. You can conveniently do those things to impact the inflation rate, and the present gouging chatter is a pandering redirection from all of that.