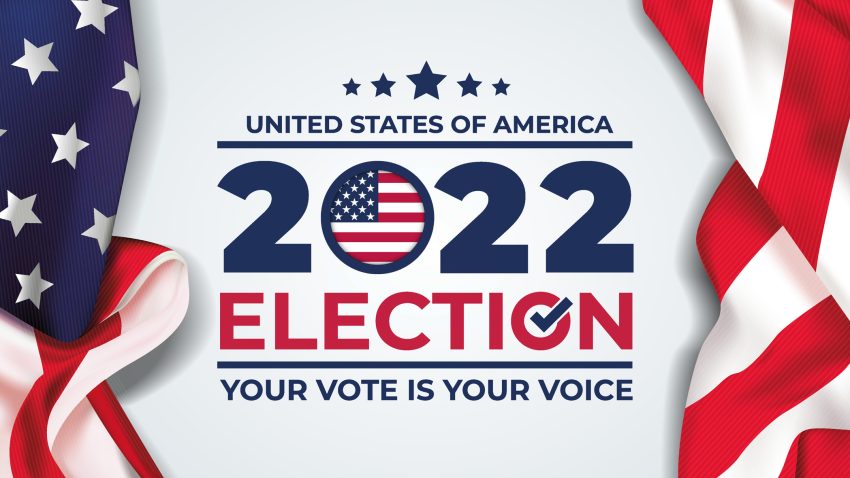 Arizona, Kansas, Michigan, Missouri, and Washington began a pivotal stretch of August votes less than 100 days before the general election. Below are projected winners reported by CNN:

According to CNN, Finchem will win the GOP nomination for secretary of state in Arizona. Finchem is an election denier endorsed by Trump. In addition to attending the Jan. 6 Stop the Steal rally, Finchem has peddled the QAnon conspiracy theory.

The abortion rights movement won a significant victory Tuesday when an amendment allowing the state legislature to ban abortion was defeated. Since Roe v. Wade and the end of the federal protection for abortion access, Kansas’ vote was one of the first tests of abortion rights’ potency at the ballot box.

Polls have consistently shown that voters support abortion rights. The victory of the “no” vote in Kansas, on the other hand, indicates that voters are angry and may have changed their minds ahead of the November elections due to the Supreme Court decision. As a result of the “no” vote, the state constitution remains unchanged. The state constitution recognizes the right to abortion even though lawmakers can still pass restrictive abortion laws. Perhaps Kansas’ turnout is the most significant warning for Republicans. Voting in the primary has already surpassed the turnout in the 2020 presidential primary. Nearly 700,000 people have cast ballots.

CNN projected Tudor Dixon, endorsed by Trump in the race’s final days and backed by large factions of the Michigan Republican establishment, to take on Democratic Gov. Gretchen Whitmer.

Michigan’s governor’s race could be one of the most competitive in the nation.

Whitmer has positioned herself as a defender of abortion rights in a state where Republicans want to enforce a 1931 law that would criminalize abortion.

In Tuesday’s victory speech, Dixon framed the race as a referendum on Whitmer’s Covid-19 restrictions.

A mother of four, Dixon is also an advocate of school choice, which could position education as a marquee issue in November’s midterm elections.

Levin and Stevens both support Israel. As a Jewish politician, Levin has been more willing to criticize the government’s treatment of Palestinians.

During the primary season, progressive Democrats have complained that AIPAC’s spending has targeted their fellow Democrats for accepting or courting the group’s support, which has also contributed to Republican election deniers. As a result, AIPAC argues that the practice needs bipartisan support to be successful.

With a $700,000 July ad buy, J Street, a liberal pro-Israel group that has clashed with AIPAC, tried to boost Levin, but it paled in comparison to AIPAC’s millions bundled and UDP’s more than $4 million spent.

According to CNN projections, Republicans in Missouri breathed a sigh of relief after Attorney General Eric Schmitt won the wide-open Senate primary.

However, perhaps more important than who won was who lost: disgraced former governor Eric Greitens, seeking reelection. Following a sex scandal and allegations of campaign misconduct in 2018, Greitens resigned and was accused of abuse by his ex-wife, which he denied.

In addition to Schmitt, two members of Congress, Vicky Hartzler, and Billy Long, also ran for the position.

Washington Secretary of State Steve Hobbs will advance to the general election in November to finish his predecessor’s term, CNN projects.

Hobbs, a Democrat, was appointed by Gov. Jay Inslee in November to succeed Republican Kim Wyman, who resigned to head the Department of Homeland Security’s Cybersecurity and Infrastructure Security Agency. Wyman left after serving three terms.

A Democrat hasn’t won the Washington State secretary of state’s race since 1960.

In Washington state, all candidates run on the same ballot, regardless of party affiliation. The two top candidates advance to the general election. Currently, Republicans are battling for second place.

2 thoughts on “The Primaries: Arizona, Kansas, Michigan, Missouri, and Washington ”