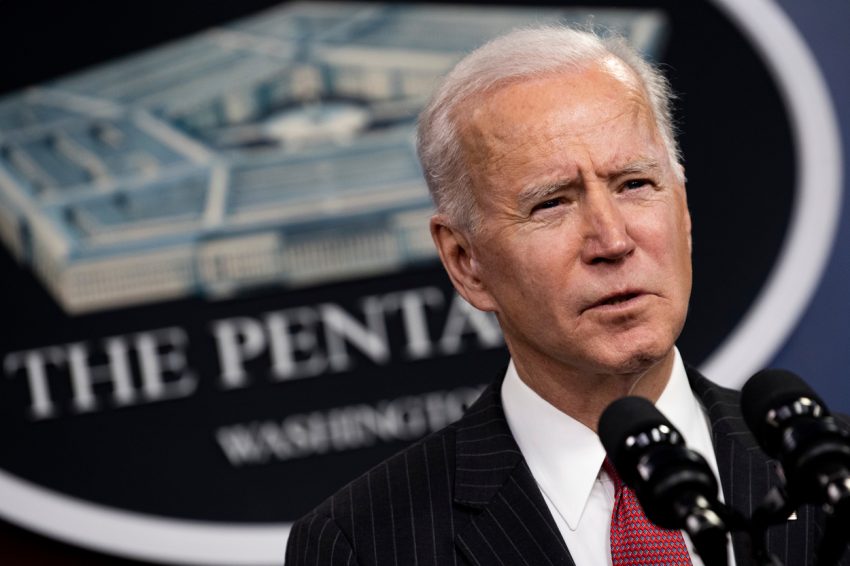 It is estimated that 60% of 18- to 29-year-old voters supported Biden in 2020, making them the age bracket he carried most comfortably. Still, Biden’s approval rating among younger voters is worse than his overall rate of 37% versus 38%, according to FiveThirtyEight, a website that analyzes opinion polls. A recent survey indicates that disillusionment with politics, a perceived mishandling of the economy, and a failure to fulfill campaign promises are likely to be the reasons for this decline in support. A New York Times poll found that 94% of voters aged 18-29 want someone else to lead the Democratic ticket in 2024 instead of Biden.

There is no doubt that the economy is top of mind for younger voters as they, too, have given up on Biden even more dramatically than the general electorate. The approval rating of Biden among Americans between 18 and 29 is just 34%, compared to 37% of all voters.

In addition to gas and groceries, young Americans are increasingly concerned about preparing for adulthood by buying a home, and some are concerned about future job prospects in the event of a recession.

Biden’s failure to fulfill campaign promises has also disappointed younger voters. According to Harvard’s spring 2022 poll of 18-29-year-olds, poor stewardship of the economy is the second largest reason for disapproval of Biden’s performance.

According to Heritage Action Executive Director Jessica Anderson, President Biden has made a lot of empty promises, and the only policies that he and Congress have been able to implement have made America weaker at home and abroad. Moreover, she added, the current administration has destroyed American economic opportunities and fostered a divisive and woke culture. As a result of these tactics, younger voters are abandoning their party and candidates. According to Dakota Hall, executive director for the Alliance for Youth Action, younger voters are particularly concerned about Biden’s unfulfilled promise to forgive some student loan debt. As a way to win back support from this younger demographic, the Biden administration has been considering forgiving student loan debt.

Anderson added that Biden believes he can buy off younger voters with student loan forgiveness, he will only make inflation worse, and young voters will pay more in the long run.

There is a growing disillusionment among young Americans with politics as a whole. According to Harvard’s spring polling, 57% of young people believe that our government does not represent the America I love and that politics today cannot meet our nation’s challenges.

3 thoughts on “Young Voters Have Had Enough of Biden”