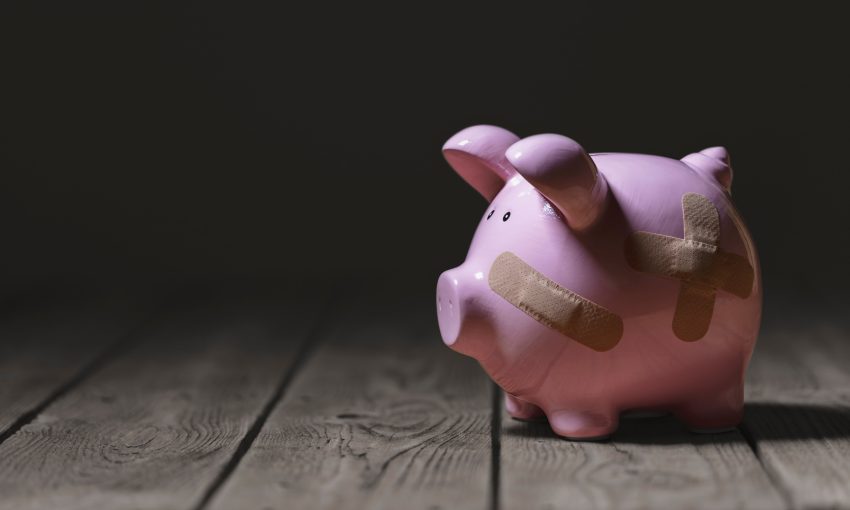 Using the data provided by the Bureau of Economic Analysis, the economy contracted by .9% between April and June. In traditional economic terms, a recession is usually defined as two consecutive quarters of GDP contraction, despite recent attempts by the Biden administration to redefine it.

After the GDP report was released, President Biden said that following last year’s historic economic growth and the return of all private sector jobs lost to the pandemic, the economy is slowing as the Federal Reserve works to reduce inflation. While we face historic global challenges, our path is the right one, and we will emerge stronger and more secure.

President Biden reinforced his concept of the right path by explaining that the job market remains strong, with 3.6% unemployment and over 1 million jobs created in the second quarter. The economic plan aims to lower inflation, according to President Biden. During the Biden administration, inflation reached its highest level in 40 years, resulting in lower real wages. This summer, there was also a record-breaking spike in gas prices, hitting an average of $5 per gallon nationwide.

It appears that Deese has flip-flopped over his definition: In 2018, he agreed that recessions occur after two consecutive quarters of negative growth. When asked Sunday about the incoming GDP report, he backtracked his claim to align with the Democrats in stating that it is not a recession in terms of the technical definition. In response to a question about the new GDP numbers released Thursday, Deese also denied a recession. Deese revealed on CNN that every prior recession in the United States has resulted in job losses, and we have gained 2.7 million jobs this year. There is a 3.6 percent unemployment rate in the United States today. During the last few decades, unemployment has only been this low a couple of times. There is a strong labor market in our country. Investing continues to be a priority for our businesses. There is no doubt that we are in a transition given the wake of last year’s extremely rapid and strong recovery; the economy is slowing. Despite global challenges, all the signs point to an economy showing extraordinary resilience. Right now, the most important thing we can do is move forward with historic legislation that will lower costs and encourage business investment over the long term.

Another denial of a recession was made by Commerce Secretary Gina Raimondo Thursday, who said that we are clearly in a slowdown, and that was inevitable because 5.5-6 percent growth wasn’t sustainable. A strong economy grows at 3 percent to 4 percent, so I don’t see a recession.