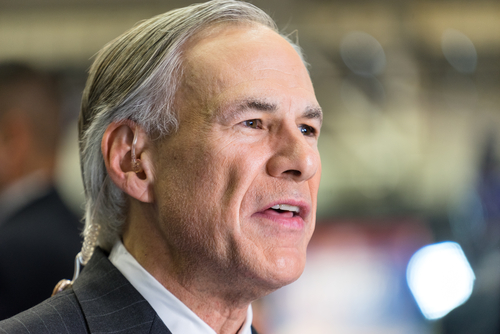 Fentanyl is a secret killer, and the Mexican cartels that make it are killing Texans, said Governor Abbott. “Cartels are terrorists, and it’s time we treated them that way,” he added. In fact, more Americans died of fentanyl poisoning in the past year than in all terrorist attacks around the world in the past 100 years. Abbott declared that we need to do more to get fentanyl off the streets if we want to save our country, especially the next generation.

Governor Abbott also told DPS and other law enforcement agencies to find Texas gangs that help Mexican drug cartels and seize their assets. This is to stop cartel networks from working in Texas communities, where thousands of people have been poisoned by fake pills laced with a deadly synthetic opioid without their knowledge.

Mexican drug cartels are passing off fentanyl as fake pills and giving “rainbow fentanyl” pills to children, as the Governor says in his letter. He added that the Biden Administration needs to take action immediately to stop this deadly crisis affecting the whole country.

On Tuesday, in another letter to state agency leaders, the Governor told them to step up efforts to fight the fentanyl crisis by getting ready for the next legislative session with changes to the law, budget priorities, and other plans. The goal was to establish steps to make it easier for Texas to stop people from dying from fentanyl all over the state. The letter also tells state agencies to work together to raise awareness about how deadly and common fentanyl is.

Abbott announced last month that state leaders would take new steps to fight the opioid crisis. In 2021, nearly 1,700 deaths in the state were linked to fentanyl. Fentanyl’s deadly effects have been felt all over the country, but they have also hit close to home in Central Texas.