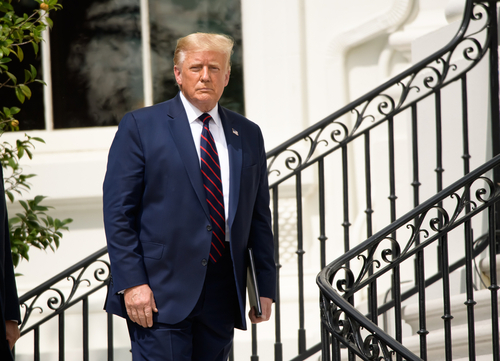 The Special Master on Donald Trump’s case is out. Thursday’s order accomplished just that, terminating Judge Dearie’s work before he had a chance to finish his examination of the evidence. A veteran federal judge in Brooklyn, Judge Dearie, expressed skepticism regarding Mr. Trump’s claims that the documents he was reviewing were privileged and could therefore be kept from the Justice Department’s investigation during his short tenure as a special master.

In recent weeks, many witnesses related to this inquiry have testified before a grand jury in Washington’s Federal District Court.

The three-panel judges stated that a lower court judge should have never granted Trump’s request for an independent arbitrator. The ruling on Thursday will likely not be overturned on appeal.

According to the appeals court, “the law is clear.” No one can prevent government investigations after a search warrant has been executed, and there can also be no rule that only former presidents can block investigations.

It is unclear whether Trump will appeal to the US supreme court, which he is allowed to do according to local rules in the 11th Circuit. Recently, the former President lost a case challenging Congress’ access to his tax returns before the supreme court.

According to a Trump spokesperson: The decision does not address the merits that clearly demonstrate the illegality and unwarranted nature of the Mar-a-Lago raid. The former President will continue to fight the weaponized Department of “Justice.”

Any document can be seized with a warrant supported by probable cause, regardless of whether it is personal or presidential. The Department of Justice seized the documents following a search warrant, the three-judge panel wrote.

As the 11th Circuit pointed out throughout its ruling, US district courts should only intervene in criminal investigations before charges have even been filed in exceptional circumstances, given the separation of powers between the judicial and executive branches.

According to Trump’s lawyers, the case was unique because Trump was a former president, but the 11th Circuit disagreed, saying such a precedent had not been set. They wouldn’t create a new precedent for former presidents so that they receive special treatment.