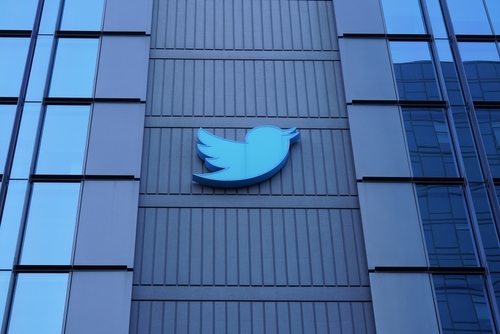 Following the publication of the much-anticipated “Twitter Files,” numerous conservatives are protesting what they see as unjust censoring of Right-wing views. In contrast, others argue that the study isn’t the smoking gun they expected.

The Twitter Files is a collection of papers and internal conversations from within the firm that exposes some of the social media platform’s top officials’ behind-the-scenes decision-making to bury news coverage concerning Hunter Biden’s laptop in 2020. Elon Musk, the CEO of Twitter and a billionaire, has long teased the report’s release since taking over the Corporation in October as part of his vow to boost openness on the platform.

Musk teased the release of the data on Friday morning, indicating that writer Matt Taibbi will reveal the report’s conclusions at 5 p.m. EST. However, Twitter users were left in suspense when Musk announced a delay due to the business double-checking some data.

Taibbi produced a lengthy Twitter thread just after 6:30 p.m. with a detailed dump of the report’s findings, revealing that the business made exceptional measures to suppress the news, blocking links and putting warnings that it might be “unsafe.”

Taibbi posted screenshots of internal Twitter exchanges in which officials of the Biden administration or the Democratic National Committee highlighted some posts.

However, he concluded that there was no proof that the government was suppressing the news. He added that the decision was taken at the highest echelons of the corporation but without CEO Jack Dorsey’s awareness. Some conservative writers who have written extensively about the topic contested those results, bemoaning the report’s seeming poor findings.

Miranda Devine, a New York Post writer with extensive experience writing about the Hunter Biden laptop incident, told Tucker Carlson on Fox News that she believes Elon Musk withheld some information. “She questioned if he was hiding anything, or is it merely that Facebook was the first to restrict the New York Post, and Twitter quickly followed? She is not sure. She believes Elon Musk has been pressed on and has held certain material in reserve.

During a two-hour Twitter Spaces session on Saturday, Musk later said there would be a second data leak pertaining to the Twitter Files and the company’s content moderation procedures. It’s unclear whether Musk’s plan to share more files is in reaction to charges that he’s hiding information, and it’s also unclear when the second data dump will happen.

Musk conceded that his understanding of the Twitter Files is “limited” since he has not read the study. Still, he remarked that it demonstrates a completely different standard applied to Republican candidates in the United States vs. Democratic candidates.

The CEO also mentioned “additional smoking weapons” that he plans to expose to the public, although it’s unclear when that will happen. He did, however, promise that the objective is to disclose all the files.