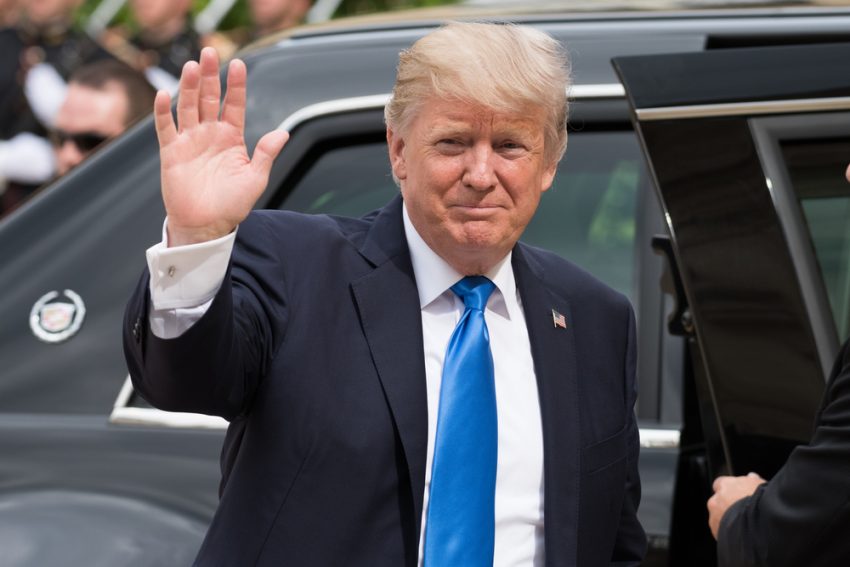 In recent days, Trump’s allies have stepped up their calls for Merrick Garland to unseal the document, which would reveal the evidence prosecutors presented to demonstrate they had probable cause to believe Trump had committed crimes at his home — the standard they had to meet to secure the search warrant.

Several of the records seized were classified as “top secret” – the highest level of classification available for U.S. national security information.

Government documents like these are usually kept in special facilities since their disclosure could threaten national security.

This is another reason, the Justice Department said on Monday, for keeping the affidavit sealed since the investigation involves “highly classified materials.”

In addition, to cover sheets and the government’s motion to seal, the agency said it would not object to the release of other sealed documents related to the search.

It was revealed on Friday that the Justice Department was investigating three laws, including one that prohibits the possession of national defense information under the Espionage Act and another that makes it a crime to knowingly obstruct an investigation by destroying, concealing, or falsifying records.

According to Trump, he had a standing order to declassify all of the materials found in his home.

Given the Justice Department’s policy not to comment on pending investigations, Garland’s decision to unseal the warrant was highly unusual.

In Cincinnati, Ohio, an armed man with right-wing views tried to breach an FBI office the same day Garland announced he would seek to unseal the warrant.

In addition to the recent violence and threats against the FBI, prosecutors on Monday cited other reasons not to release the affidavit.

The high-profile nature of this case makes the disclosure of witness identities particularly sensitive, as it may affect witnesses’ willingness to cooperate with the investigation.