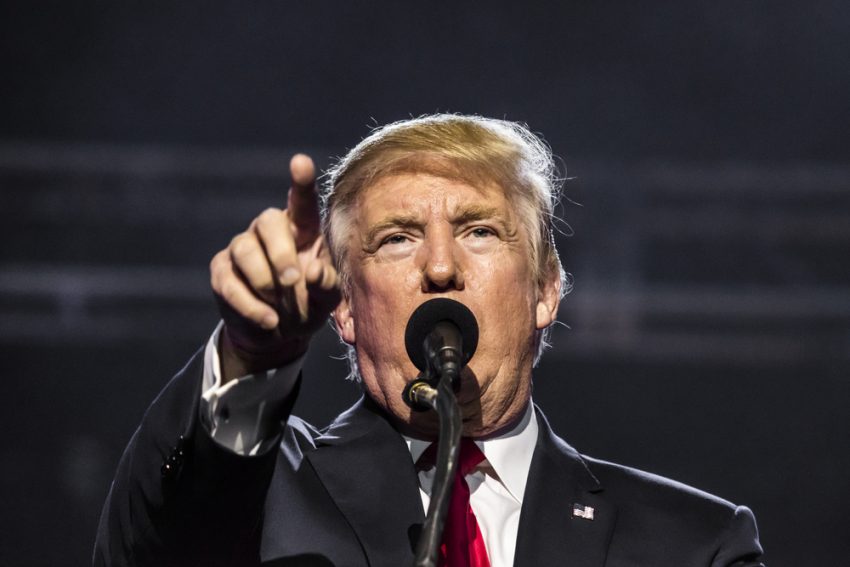 In addition to the cash bonanza, the revelation that the Justice Department is investigating Trump for alleged violations of the Espionage Act provides a concrete indication that he is reaping some political benefits from the investigation. According to Trump and his supporters, the search warrant would backfire on President Biden and rally Republicans around him, as evidenced by their emails, social media posts, and right-wing media articles. Some politicians, such as Senate Republican leader Mitch McConnell (Ky.) and former vice president Mike Pence, who are not reflexively supportive of Trump, expressed sympathy for the search. Wyoming voters on Tuesday defeated Rep. Liz Cheney, whose leadership on the House committee investigating Jan. 6, 2021, Capitol attack made her a top target for Trump.

In addition to Gary Coby, former campaign manager Brad Parscale continues to participate in Trump’s fundraising pitches. People familiar with the data said that the emails perform better when linked to high-profile news events, especially episodes that make Trump supporters feel under attack, such as impeachment proceedings. As a candidate and fundraiser, Trump has always had a devoted group of supporters, according to Jessica Baldwin-Philippi, a professor at Fordham University who studies digital communications in political campaigns.

Trump fundraising emails referencing the Mar-a-Lago search outpaced the PAC’s daily average of nine. Messages included alarming phrases such as “THEY BROKE INTO MY HOME,” “THEY’RE COMING FOR YOU,” and “THIS IS INSANE.” One message included a poll asking, “Do you agree that President Trump is being politically persecuted?”

Trump and other Republicans have used such dramatic rhetoric, causing criticism and raising concerns that they could spark further violence against federal officials. Last week, a Trump supporter attempted to attack the FBI’s Cincinnati field office armed with a gun. Cheney said Trump is inciting violence now as he did in the run-up to last year’s attack on the Capitol in her concession speech Tuesday in Wyoming. She believes it is easy to see the potential for violence. On Wednesday, Pence urged his party to reject calls to “defund the FBI” and said, “These attacks on the FBI must stop.”

An investigation has been underway by the House Jan. 6 committee into fundraising emails from Trump and Republican groups claiming the 2020 election was stolen. As many as 25 emails a day were sent by the Trump campaign asking for donations to an “Official Election Defense Fund” that didn’t exist. Millions of dollars were raised through the solicitations.

Trump has raised more than $100 million for his political action committee –  but has saved most of the money, spending it only on a handful of races and on staff, legal fees, and travel. The former President has told advisers that he wants to retain the money and that it demonstrates political strength.

In June, the PAC spent less than $5 million on Trump-endorsed candidates such as David Perdue in Georgia, Mehmet Oz for Pennsylvania Senate, and Harriet Hageman for Cheney’s primary. According to FEC disclosures, the PAC has spent millions more on staging Trump’s rallies, paying his staff, and paying for travel and legal expenses. Some of Trump’s legal bills have also been paid by the Republican National Committee. Many party officials and officials in Trump’s orbit view the GOP’s fundraising sluggishness in recent months as troubling.

It’s unclear whether the anti-FBI fundraising windfall will benefit other Republican groups, whose online fundraising has lagged worse than Trump’s. At least seven emails citing the Mar-a-Lago search were sent by the RNC, with more coming from the NRSC  and the House GOP.

According to Eric Wilson, a Republican digital strategist, if you don’t mention Mar-a-Lago in your fundraising, you’re swimming against the current. For Trump, the last several months have been difficult because he has not been in the spotlight as much. Of course, Trump’s return to the spotlight will benefit them from a fundraising standpoint.

In fundraising emails from other candidates, Trump’s name and likeness appear, which he has occasionally criticized and would pose problems if he ran. Campaign finance experts say Trump would face restrictions on using his PAC war chest as an official candidate, though the FEC often deadlocks along partisan lines. For now, Trump has not announced his candidacy, and most people he has endorsed have won. The FBI raid has backfired on the Democrats.

3 thoughts on “FBI Raid a Gold Mine for Trump Fundraising”