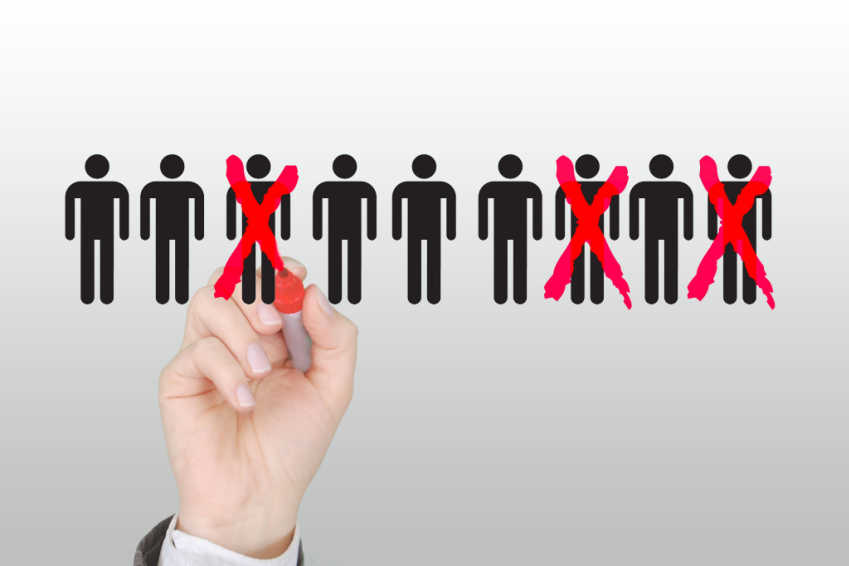 There have been more than 32,000 layoffs in the tech sector in the U.S., including at Microsoft and Meta (formerly Facebook). For the tech industry, the worst is yet to come. Fox Business reported Friday that several companies across the country are planning to reduce their employee numbers.

In a survey conducted by consultant PwC, more than 700 U.S. executives and board members from various industries were surveyed last month. It was reported that the majority of respondents were planning to reduce or had already reduced headcount, while 52% said they had frozen hiring.

The Bay Area’s primary economic engine is likely to be jolted by layoffs at tech companies, resulting in hundreds of job losses. Mercury News reported that Malwarebytes, Shift Technologies, Robinhood Markets, and Rivian Automotive had informed the state’s labor agency that they are planning to cut about 450 Bay Area jobs, according to the official government notices.

Inflation and rising costs are to blame for Rivian’s layoffs, which were prompted by the company’s need to save cash.

In addition, roughly 46% of companies are either dropping or reducing signing bonuses, which have become a common practice over the past year as businesses try to recruit new workers. Another 44% are rescinding offers entirely, the survey showed.

Because people were buying home furnishings in 2020, the company reported a 55 percent sales increase. According to the outlet, sales at Wayfair declined 3.1% last year as more people ventured out.

The A.P. reported on August 12 that Best Buy was also cutting jobs due to shifting consumer behavior. A recent survey by PwC found that respondents were trying to create the right balance of worker skills.

No one should be surprised by this. As a result of a frenzy of hiring and a tight labor market in recent years, managers are noticing the difference between having people and having skilled people. As a result of increased economic uncertainty, more executives are focusing on growth. With future economic, social, and geopolitical uncertainty becoming the norm, business leaders are cautiously optimistic about their ability to navigate them. The need for employees who combine deep functional knowledge with technology expertise is becoming increasingly critical as businesses pivot towards automation.

According to a Fox article, nearly 70 percent of businesses permanently allow more employees to work from home. Breitbart News reported on August 2 that job openings plunged in June as the Federal Reserve increased interest rates, gas prices spiked, inflation climbed, and consumer spending slowed. According to the outlet, businesses with more than a thousand workers are pulling back from hiring new employees, preparing for an economic downturn.

It is not just the U.S.; a new report warns that at least half of companies worldwide plan to lay off staff, reduce bonuses, and rescind job offers due to the economic downturn.

7 thoughts on “Job Cuts On The Horizon”