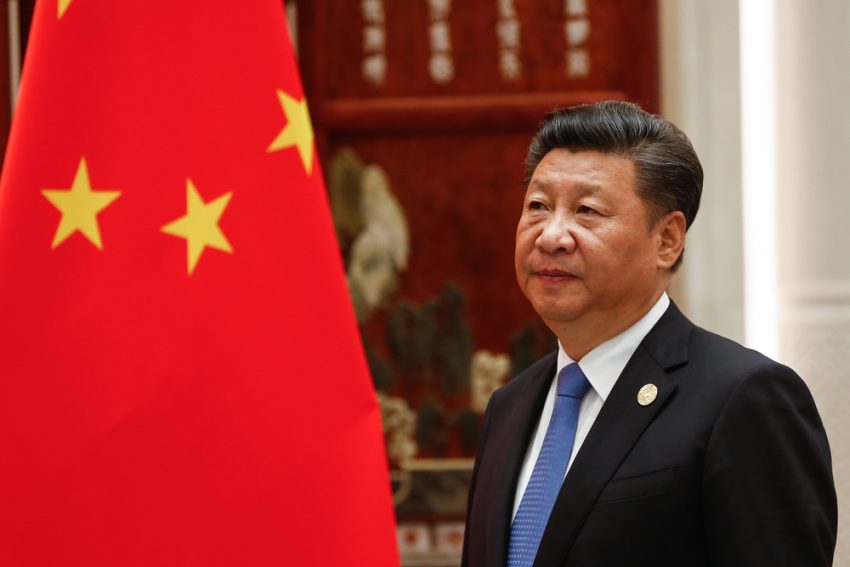 During an appearance on CNN’s “State of the Union,” Sens. Lindsey Graham (R-S.C.) and Richard Blumenthal (D-Conn.) supported the House speaker’s Taiwan trip and connected the two foreign policy issues. As Russia’s attack on Ukraine enters its sixth month, China is watching how the U.S. responds.

As part of his message to China, Graham urged the passage of the bipartisan Taiwan Policy Act, which is aimed at strengthening Taiwan’s economy and military.

Six months into this war, Ukraine is bloodied but unbowed. The NATO alliance is growing, not shrinking. Putin and his cronies are under investigation by the International Criminal Court, and we will strangle the Russian economy as long as they are the largest state sponsor of terrorism. Try going to Taiwan if you want to receive what [Vladimir] Putin did, Graham stated. The best response is to push back against a bully, not cower.

There has been a skittish response from the White House to the bipartisan effort to establish a more aggressive U.S.-Taiwan policy, which threatens its assurances to Beijing about upholding “One China.” The White House diplomatically acknowledges Beijing’s position as only one Chinese government.

As a result of Russia’s invasion, Democrats and Republicans reevaluated America’s “strategic ambiguity” regarding Taiwan, with which the United States had had an unambiguous relationship since 1970, when the mainland Chinese government was recognized.

Blumenthal stated that China is watching our actions in Ukraine. Therefore, we must send more HIMARS long-range artillery to Ukraine so it can succeed during its next month-long counteroffensive. In addition, he called for the designation of Russia as a state sponsor of terrorism, more sanctions against the Kremlin, and additional humanitarian aid for Ukraine.

As part of our effort to make this as difficult for China as possible, we have supplied Taiwan with military assistance, Van Hollen said. It is essential to keep doing that to make Taiwan into the porcupine so that China realizes that this will be a fierce battle and not one it can easily win.

In a statement defending Pelosi’s visit to Taiwan, Rep. Gregory Meeks (D-N.Y.) said he would not allow China’s leadership to dictate where members of Congress go. We will stand by our friends, partners, and allies, he said on CBS’s “Face the Nation.”

2 thoughts on “Senators:  How to Deal with China”