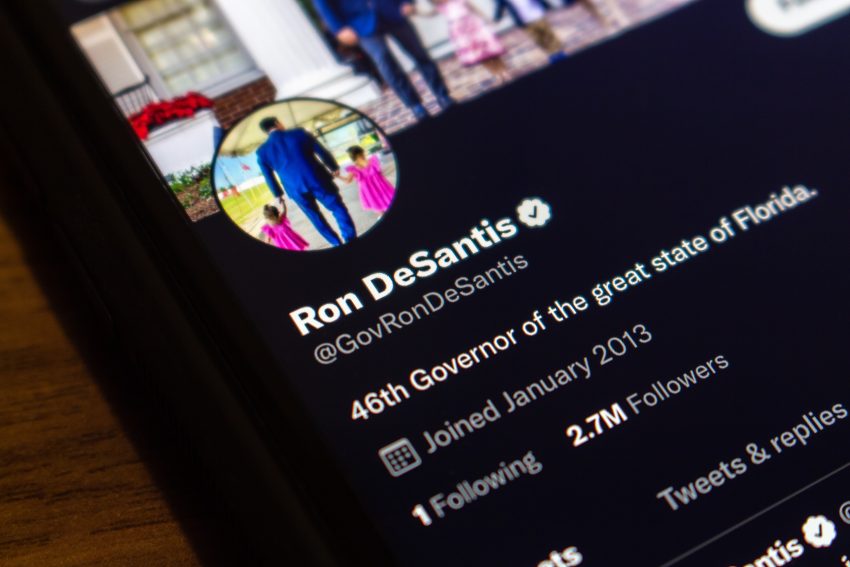 Soon, Florida may extend its Parental Rights in Education bill to cover pupils in grades four, five, and six.

While polling data shows that this is a goal shared by the great majority of Floridians, the measure has been portrayed as an attack on the LGBT community by the political left since it also prohibits instructors from having conversations with young children about sexual orientation.

Following state requirements, the statute states that classroom instruction by school officials or third parties on sexual orientation or gender identity is prohibited from kindergarten through grade 3.

Florida Senate President Kathleen Passidomo told the Daily Mail this week that lawmakers are contemplating amending the measure to cover grades 4–6 but not higher. During a news conference last month, she said that she does not believe she would support the rule applying to high school because kids because they are a bit more mature, or at least they should be.

Furthermore, according to the Daily Mail, Florida Governor Ron DeSantis’ press secretary indicated that the governor could be willing to approve such an expansion if it were presented to him. If such a law makes it to the governor’s desk as a result of the upcoming legislative session, the governor will assess its merits in final form, said press secretary Bryan Griffin.

Following DeSantis’s March 2018 signing of the Parental Rights in Education bill into law, several other states with Republican governors have done the same.

FutureEd, a think tank affiliated with Georgetown University’s McCourt School of Public Policy, identified 84 measures in 26 states that have been pre-filed or initiated this year alone that seek to increase parents’ rights in schools.

There have been two in Florida, two in Arizona, one in Georgia, and one in Louisiana so far. The Kansas legislature has approved another law that now goes to the governor for approval. According to a July study from the research group, some states expand or revise existing ‘Parents’ Law of Rights,’ while others construct such a bill for the state.

Several laws have been introduced to increase the availability of information regarding educational resources. The think tank also noted that some measures aim to regulate school board meetings, such as HB 618 in Maryland, which specifies that the board must provide at least 10 minutes for comment from parents and guardians at each public hearing.

Some governments under liberal leadership, however, have taken the opposite tack. Consider the state of Michigan, for instance. A coalition of 18 attorneys general is opposing Florida’s Parental Rights in Education law, according to the Epoch Times. This law forbids teachers from discussing gender and sexuality with kindergarten through third-grade students.

Making children feel recognized, protected, and loved in the classroom is critical in education. That wasn’t why we passed this law, though. Her office released a letter to the Times arguing that the rule will have the opposite of the desired impact by further isolating LGBTQ+ children and instructors from their classmates.

Michigan Attorney General Dana Nessel has joined eighteen Attorney Generals who believe that if the intention of FL Law was restricting improper material in schools, it failed because its language is just too wide and imprecise to be effective. They strongly oppose this exclusionary law and will work to prevent similar legislation from passing in Michigan. Another blue state official, Massachusetts Attorney General Maura Healey, criticized the bill in a recent interview.

At a time when schools and their communities should be working to provide an inclusive learning environment for all students, Florida’s hate-fueled law is the censoring of LGTBQ+ topics. Healy stated that, together with her colleagues from over the country, they are pleading with the court to stop this extreme policy and save the lives of LGBTQ+ youth and their families.

Skeptics have questioned why Michigan, Massachusetts, or any other liberal state should care about Florida’s commerce.